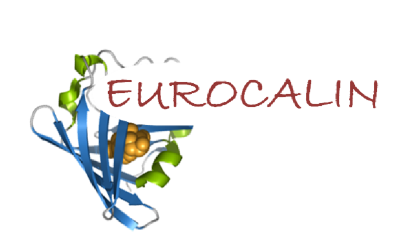 Freising, Germany, December 11, 2014 -- Pieris AG announced today the initiation of a Phase I clinical trial with PRS-080, an anti-hepcidin Anticalin® therapeutic protein designed to treat anemia. The trial is a placebo-controlled, single ascending dose evaluation of the compound’s safety and tolerability in healthy volunteers. Conducted in Germany, the trial is underway and patients from the first cohort have been dosed.

“Underpinned by a six million Euro grant from the European Commission, this Phase I clinical trial will bring PRS-080 one step closer to patients not adequately responding to current anemia therapy, while also providing more clinical validation for the Anticalin drug class,” stated Stephen Yoder, CEO of Pieris. “By addressing a biomarker-rich pathway such as iron mobilization, we plan to evaluate the potential of this intervention even in early clinical studies.”

The trial will enroll approximately 48 healthy volunteers, of whom 36 are expected to receive PRS-080. Subjects will be monitored for the compound’s safety and tolerability. Pieris expects to report Phase I data before the end of 2015.

PRS-080 is a fully proprietary Anticalin program that sequesters hepcidin, typically regarded as the master negative regulator of iron metabolism. With a pharmacokinetic profile tuned to remove hepcidin in line with target turnover dynamics, PRS-080 is intended to optimally mobilize iron trapped in iron storage cells, particularly in anemic patients characterized with functional iron deficiency. Funded by the EC FP7 health program grant GA-No. 278408, this program is supported by the EUROCALIN consortium, led by Pieris. Details of the consortium’s charter can be found at www.eurocalin-fp7.eu.